You are at:Home»Features»Overseas»UK JDM: Alive and kicking

Bright sunshine greeted the third Simply Japanese event, held in the grounds of the National Motor Museum, with over 430 Japanese cars motoring into Beaulieu to put on a fantastic show. The display in the Beaulieu parkland spanned a wide range of marques including Toyota, Nissan, Subaru, Honda, Mitsubishi, Lexus and Datsun, from classics to the latest models and some in concours condition.

Beaulieu’s Event’s Manager, Judith Maddox, said: ”We were delighted with the turnout for this event with number of vehicles and owners up on last year. There was a great range of vehicles and we were especially pleased to have a good number of clubs attending including the MX-5 Drivers, Z Club, GT86, Dorset Japanese, Subaru Legacy, Nissan Sportz, MR2, Ultimate GTO, Skyline, Duke Owners, Ultimate Japanese and Civinfor clubs. The lovely weather also meant that participants could enjoy a relaxing day with an opportunity to visit the whole Beaulieu attraction as well as take part in the event.”

Visitors to Beaulieu on the day were invited to vote for their favourite vehicle in the People’s Choice Awards and the winner was Dan Smart from Poole, with his 1995 Nissan Skyline  GT-R33 . Dan has owned the car for two years during which time he has completely re-built it, converting the engine from 300hp to 500hp, adding a fibreglass body kit and had it painted in Special Edition Midnight Purple. Dan was presented with a Beaulieu trophy and an Autoglym Professional Valet Pack by Beaulieu’s MD, Russell Bowman. 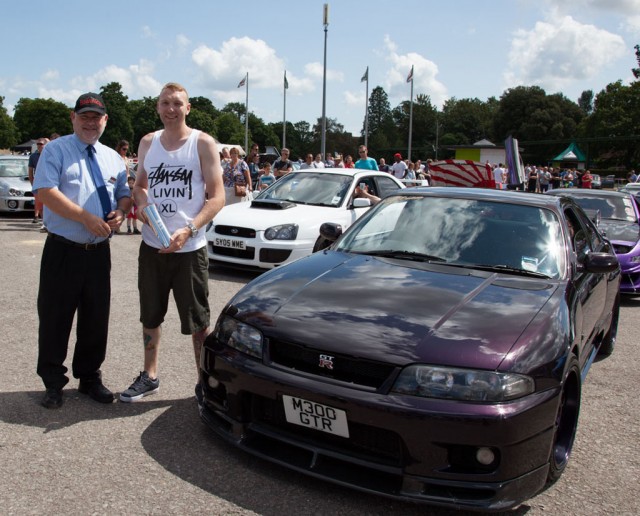 The Skyline led a cavalcade of the most voted for vehicles around the attraction grounds, showing off some of the finest examples of the marques. 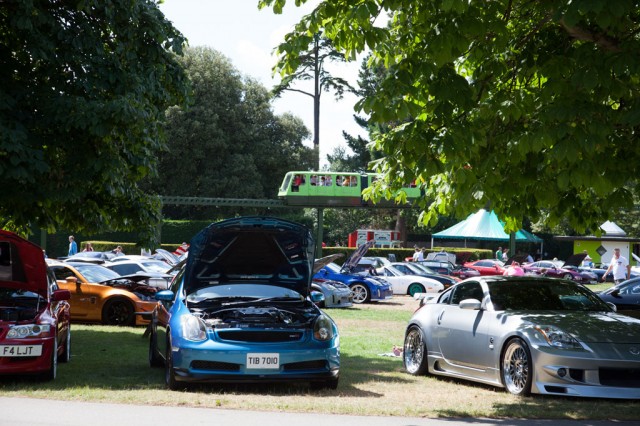 Simply Japanese is one of the most popular of Beaulieu’s calendar of Simply events. Next year’s show will take place on 2nd August 2015. 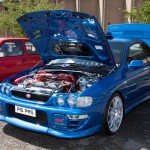 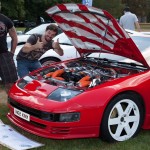 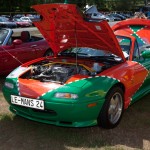 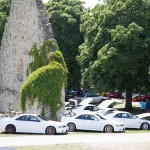 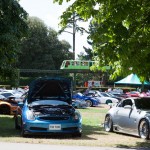